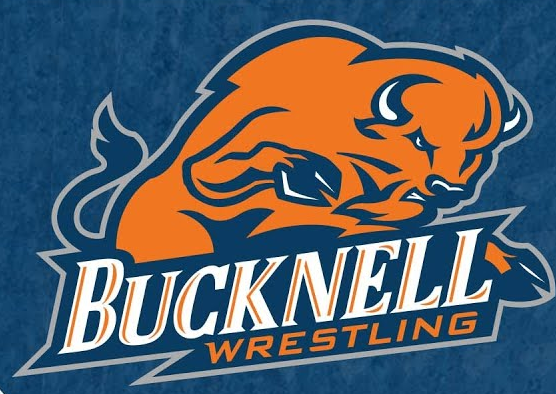 Bucknell does lose their top star to graduation as Zach Hartman used up his final season of eligibility last year.  The Belle Vernon, Pennsylvania native goes down as one of the best in Bison history having a 6th place All American finish of 6th in 2021 with EIWA finishes of 2nd-2nd-1st-3rd. 97 career wins he was also 3rd & 6th in the Midlands, taking a 5th place finish at the Mat Men Open. As they head into 2022-2023, they have three strong candidates for NCAA qualification.

Two of the Bison's best wrestlers will duke it out for the 133 lbs varsity spot this season in a wrestle-off.  Kurt Phipps 22-11 on the season had an impressive 8th place finish at the Mat Men Open. Among his victories, Derek Spann of Buffalo & Michael Colaiocco of Pennsylvania.  Dylan Chappell, 24-8 on the season had an impressive victory over Angelo Rini of Columbia. For the record, the last the two met, Phipps defeated Chappell 5-2.

An NCAA qualifier in 2021 with an EIWA finish of 3rd, Darren Miller came up just a little short of NCAA qualification #2 with a 5th place EIWA finish last season.  16-5 on the season, he had a 4-2 victory over Connor McGonagle of Lehigh.


16-13 on the season, Nick Delp finish 7th at the EIWA championships last year.  Among his victories Robert Kanniard of Rutgers, All American Wyatt Sheets of Oklahoma State, Nick Palumbo of Sacred Heart & Trevor Tarsi of Harvard.

Posted by Stephen Stonebraker at 7:52 PM