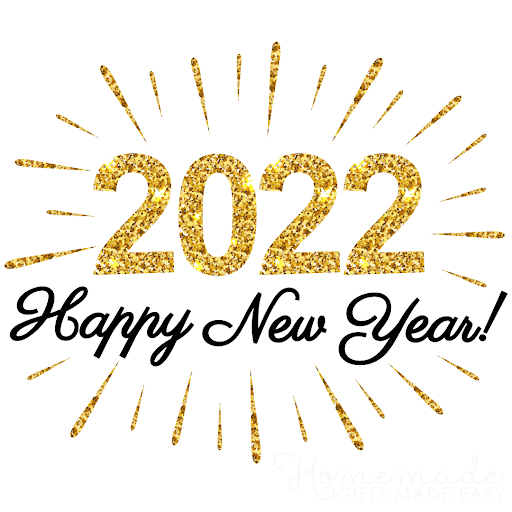 Happy New Year everyone! I hope you had a fun celebration last night and I hope you are looking forward to the New Year.  I know that I am.  The past season had its fair share of ups and downs and concentrating solely upon the positives, I have come up with my top 10 moments of 2020-2021.  It wasn't easy narrowing it down to 10 and it was even harder trying to put them into chronological order.  Nevertheless, I did my best and here are mine.

Valencia has been in his brother Zahid's shadow long enough. It was rewarding to see him win a PAC-12 title and earn an All American finish.  I can't tell you how happy I was to learn of the fifth year granted for varsity status.  To know that Valencia has yet another opportunity is very rewarding. It's in one of the toughest weight classes in NCAA wrestling this season, but he is as good as is anyone. He is a contender for the NCAA title.


What a treat it was to see the United States with such a dominant showing at the Olympics!  Thomas Gilman, Kyle Dake, Sarah Hildebrandt & Helen Maroulis all earning Bronze medals. Kyle Snyder and Adeline Grey earning Silver.  Tamara Stock, David Taylor and Gable Steveson earning Gold.  To see the United States have such a good showing as fantastic. I'll even add in how much fun it was to see Bekzod Abdurakmanov and Myles Amine both take Bronze medals as well.  They may wrestle for other countries, but they compete(d) collegiate here in the United States.  We can still partially claim them.


I've thought since day one that Yahya Thomas was going to be something special for the Wildcats of Northwestern. Yet while he showed signs of greatness, he also showed signs of doubt and weakness while competing for the white, black and purple.  I'm not sure what was said to him or what exactly happened, but after a disappointing BIG 10 tournament, something finally clicked inside.  He had a dominating 3rd place finish and thus far it has carried over into this season.  6-1 on the season, he owns victories over Jaden Abas of Stanford and Legend Lamer of Cal Poly. His only loss is to NCAA runner-up Sammy Sasso of Ohio State. A close 6-4 decision.


Let's face it, Cleveland State has had a rough go of it over the years. To add insult to injury, it wasn't that long ago that their A.D. was trying to get rid of them.  To see the Vikings put two in the finals and have another finish 3rd at the MAC championships last season was very rewarding. Hope this is a sign of good things to come for CSU wrestling.


Being one of the teams in the basement for quite sometime, I knew for an absolute fact that once John Clark took over, that the Pioneer wrestling program was going to climb up those steps, out of the darkness and into the light.  Since Clark's arrival so many great things have happened for the program. One of which was seeing Nick Palumbo make the finals and Joe Accoustic receive an at large bid to the NCAA's.  This is only the beginning for the program. They had their first All American in Payam Zarrinpour about 15 years ago or so, and it won't be long before they crown #2.


Iowa coming on board and starting a women's wrestling program might very well be the greatest thing to have happened to the sport of wrestling this century.  I don't think we can fully absorb or even fathom the true positive effect that this is going to have on our sport. Women's wrestling has been needed for at least 30-35 years if not more and it is beyond rewarding that we finally have it sanctioned, VARSITY at the collegiate level.

California has such good high school wrestling and it breaks my heart to know how few opportunities those wrestlers have to compete at home because of the likes of Bernard Muir. A similar situation to Fresno State, only wrestling won this one.  Did Griffith solely save Cardinal wrestling? I don't know.  Maybe that isn't fair to say, but his winning a national title sure did help.  It helped to expose the underhanded and shady practices that were going on & it made honest men out of otherwise dishonest liars.  Wrestling doesn't always win these battles, but when they do, it's something to celebrate.


I have made it my business to know every single dropped wrestling program and as much about those dropped wrestling programs as possible. In a series I did entitled "Gone, Lost and Forgotten" I covered 427 dropped wrestling programs. It was a bittersweet experience researching those programs. Rewarding to learn so much valuable information, and depressing to know how much the sport of wrestling has lost over the years.  To a guy like me, it doesn't get better than two programs, full of such rich history, an assortment of credentials and accomplishments both saying that they're going to make a return to the mat.  Morgan State at the NCAA DI level and Grand Valley State at the NCAA DII level.  This is so cool.

Well those are my top moments.  I'm sure they're different than your's but those are mine.  So far enjoying this season a lot.  It too has had its ups and downs, but here's to more ups than downs!


Posted by Stephen Stonebraker at 3:32 PM