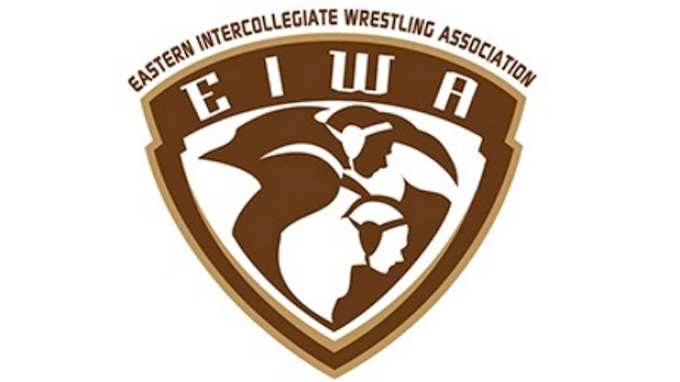 *NOTE - #'s are the wrestler's seed for the 2022 EIWA Championships & not their current ranking.

This by all means "should" end with a convincing victory for McGonagle a 2021 NCAA qualifier, but Jaffe has pulled off upsets before. The EIWA has four allocations at this weight & McGonagle is predicted to finish 5th. If he wants to have chance of stealing a spot & placing 4th or higher, he'll have to avoid this upset.

This could very well end up being the best first round match of the tournament.  On the one hand you have Tarsi, a senior who has yet to make the NCAA tournament in his last shot at the EIWA's. On the other hand you have Kropman who despite the odds often not being in his favor has found his way to NCAA tournament twice.  They met earlier this season with Kropman needing overtime to secure a 3-1 victory.  EIWA only has five allocations here.

Palumbo shocked the wrestling world last season coming into the EIWA's and making the finals out of nowhere. As noted the EIWA has five allocations here. Can Palumbo make history twice by stealing a spot & finishing within the top 5? Thus far he is 1-1 with Delp having dropped a 4-2 decision, but having won a 9-6 decision.

This is a particular match of interest.  The EIWA has seven allocations here & Revano is one of them. Stamm is not.  However, Stamm is already a two time NCAA qualifier & I highly doubt he has any plans of watching the 2022 championships from the stands. In their one and only meeting Revano won 9-5, but I have a feeling win or lose, this match is going to be much closer.

With the EIWA only having four allocations, I don't see either one of these guys qualifying for the NCAA championships this season, but nonetheless this should be a good match.  Kim won a hard fought 6-4 sudden victory decision earlier this season.

I can see either one of these guys stealing one of the five allocations allotted for the EIWA.  The thing is, they have to get past one another before they worry about getting past anyone else. Burkhart has had a roller coaster of a season, but he's already proven what he's capable of with a victory over Cornell's Jonathan Loew. McLaughlin hasn't had the best of a season, but he is a two time NCAA qualifier.

There you have it.  These are what I feel will be the best matches of R1 in the EIWA.
Posted by Stephen Stonebraker at 11:39 AM