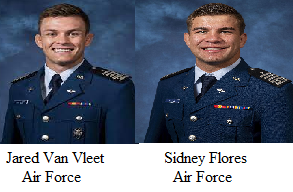 I was hoping we'd get to see the match between Van Vleet and Flores.  Both looked really good in their semi-final victories as Flores had a tough 6-4 decision over Jarrett Trombley of North Carolina State and Van Vleet defeated Jake Rotunda of The Citadel 8-6.  Perhaps the question that remains unanswered will be answered at the Mountaineer Open this upcoming weekend. 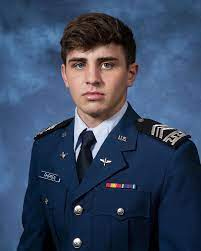 I thought Cody Phippen looked pretty good in his first official competition at 141 lbs.  Had a very nice solid victory over North Carolina State's Hunter Lewis 4-1 in the semi-finals.  Took a tough loss to Ryan Jack of North Carolina State, but no shame there. It takes time to adjust to a new weight and Jack is for real. If he turns out to be anything like his older brother, we're looking at a future multiple time All American. I was pretty much sold at the beginning of the season that the starting 157 spot for the Wolfpack this season would belong to Ed Scott, but man oh man did A.J. Kovacs make a statement!  Not only did he defeat Scott in the finals 9-8, but he took it right to Dazjon Casto of the Citadel in the semi-finals 10-3. 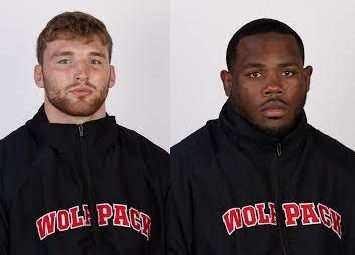 Looks like I may have been just as wrong at HWT for NCST as I was at 157.  (I still think the story isn't said and done yet between Scott and Kovacs).  Owen Trephan looked very solid this weekend.  Smooth sailing in a 5-2 victory over Southern Conference Champion Michael McAleavey of The Citadel and then went right to work at least for now securing his spot as the Wolfpack starter in a 10-3 decision. 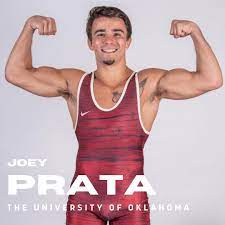 Boy Joey Prata wrestled well didn't he? This is where you make the case for why having the ability to transfer is so important.  He's way to good to be "One of the best backups" in NCAA wrestling. He should be starting, and he is.  A huge tiebreaker win over Illinois's Justin Cardani and then a hard fought 4-3 victory over Brock Bergelin of Central Michigan in the finals. 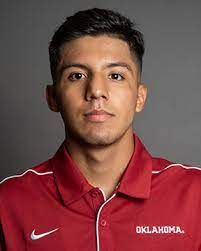 Anthony Madrigal of Oklahoma sure showed up to wrestle this weekend didn't he? A 4-3 win over Dylan Ragusin of Michigan, a 3-1 sudden victory All American Lucas Byrd of Illinois and a 4-3 victory over All American Rayvon Foley of Michigan State.  He ought to jump up many spots in the rankings. 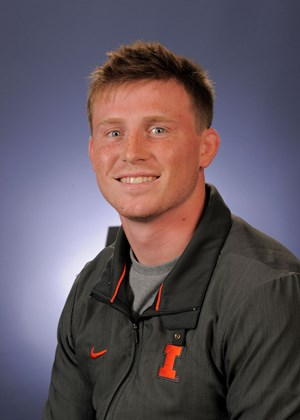 Still think when it's all said and done that Mike Carr will be our 149'er for the Illini come the BIG 10's but a good performance out of backup Christian Kanzler this weekend. The senior had two impressive victories over NCAA qualifier Anthony Cheloni of Northern Illinois by scores of 11-3 and 4-3. 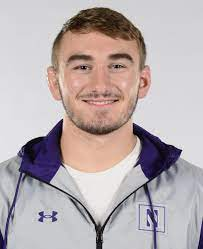 Northwestern's Troy Fisher obviously made some improvements over the summer. Holy Cow! He was 1-10 last season.  1-10!  Comes in this weekend and upsets NCAA qualifier Mason Kauffman of Northern Illinois in round two and then has his way with two time NCAA qualifier Anthony Mantanona of Oklahoma in a 16-7 thrashing.

197 in my opinion was the toughest weightclass at the Michigan State Open.  All 6 place-winners are All American caliber and what a treat it was to see so much great wrestling in a single bracket.  The finals match between Jake Woodley of Oklahoma and Patrick Brucki of Michigan is one that we'll see again.  It ended 4-2 sudden victory in favor of the Sooner.   Andrew Davison of Northwestern looked good in taking 3rd over Matt Wroblewski of Illinois and Cam Caffey proved that he's still the man at Michigan State with a convincing 10-4 victory over teammate Ryan Vasbinder. 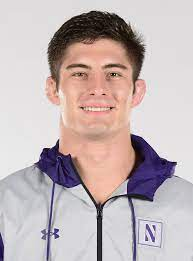 Ok, I'll admit it.  I wondered if Lucas Davison of Northwestern was going to be big enough for HWT. He was a long, lanky 197'er as it was and I questioned if he'd have the size or strength to compete at HWT.  YES HE DOES.  A 10-4 victory over Luke Luffman of Illinois in the semis and a 2-0 victory over Josh Heindselman of Oklahoma in the finals.

I owe Maryland an apology.  I said in my preseason preview that i thought this was going to be a challenging year for the Terrapins but after this weekend I'm thinking, "Then again, maybe not."  John Martin taking 2nd at 149 with some impressive wins & only losing 3-1 to Peyton Hall. Braxton Brown may have finished in 6th place but this included a 3-1 victory over Jake Allen of Navy and a 10-2 major over Lock Haven's Luke Werner. Still in his redshirt too.  Kyle Cochran 3rd at 184. Jaron Smith 3rd at 197 and Zach Schrader champion at HWT. 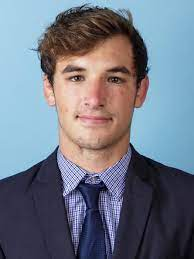 Columbia's Joe Manchio with a huge win over All American Sam Latona with a hard fought 10-8 victory.  This poses huge for him and for the program. It's been a while since Columbia has had an All American and this is indication that they have a contender. 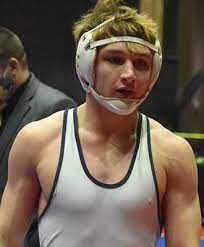 Caleb Henson is still in High School.  Hard to believe.  Wouldn't exactly call the competition he faced this weekend elite, but none the less it is Division I against a High School kid.  Princeton's Marshall Keller isn't an NCAA qualifier, but he is a starter and a respectable wrestler with respectable wins.  Defeating him 12-0 major decision is noteworthy.

Other thoughts on the SE Open are pretty much things happened as I thought they would.  Virginia Tech's Mekhi Lewis didn't face any top caliber competition, so maybe I say this prematurely....seems healthy to me. Quickness, technique, strength.  As of now looks to be 100%.  Still want to see him against the best of the best at 174 though.


I'll wrap my thoughts for this week by saying that a lot of people came back at me thinking I looney for suggestion that North Carolina's Zach Sherman might be able to pull off an upset over Sammy Sasso of Ohio State.  I STILL think Sherman can beat him if they meet again.  The score was 4-3 and yes I do think that Sherman could turn that into a win.

Again what a great week of wrestling!  Lots of good wrestling to look forward to this upcoming week and weekend!
Posted by Stephen Stonebraker at 7:44 PM